FWSD Designers: Where Are They Now? | VICTROLA

“A perfect balance of pure girlishness with a mix of edginess” Lauren’s designs turned heads coming down the FWSD13 runway.

During our interview Lauren revisits her journey with FWSD, sharing her successes following FWSD13, and offers some great advice for aspiring designers– read it for yourself! FWSD Designers: Where Are They Now? | VICTROLA 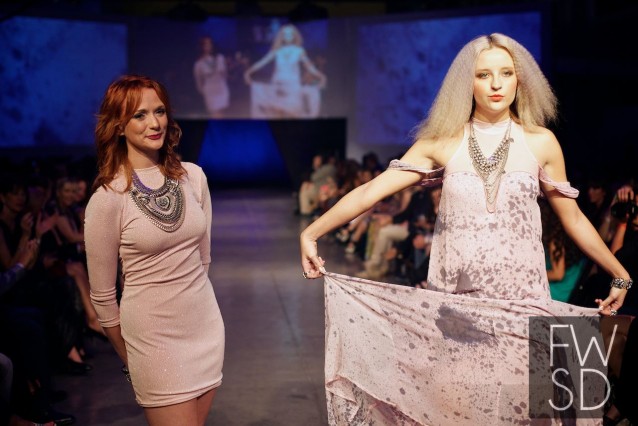 Lauren: I was presenting my F/W 2013 collection during Kansas City Fashion Week, where, coincidentally, Allison Andrews was in attendance.  After the show, I was selling my merchandise when she approached me and encouraged me to show in FWSD. The rest is history!

FWSD:How would you describe your line?

Lauren: It’s funny; Pretty, Polished, Perfect nailed VICTROLA on the head, describing it as “a perfect balance of pure girlishness with a mix of edginess”. That is VICTROLA, entirely. A trendy fashionista meets sex kitten. Gurr, baby. 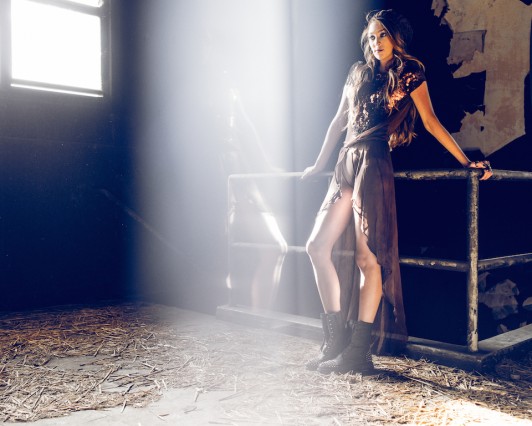 Lauren: Without a doubt, my most memorable moment from FWSD 2013 would have to be when I was backstage waiting to walk down the runway with my final look. I was standing there with Allison, watching the monitor as my clothes went down the runway, and I just teared up. I had been through a lot, both personally and professionally, leading up to that moment. Seeing my clothes come to life on the runway, was a complete and total “I overcame all obstacles and made this a true success” moment.

FWSD:What has been the most rewarding thing you have gained from being a part of FWSD?

Lauren: I learned a lot about myself and what I am capable of. To keep pushing forward to make VICTROLA a success. 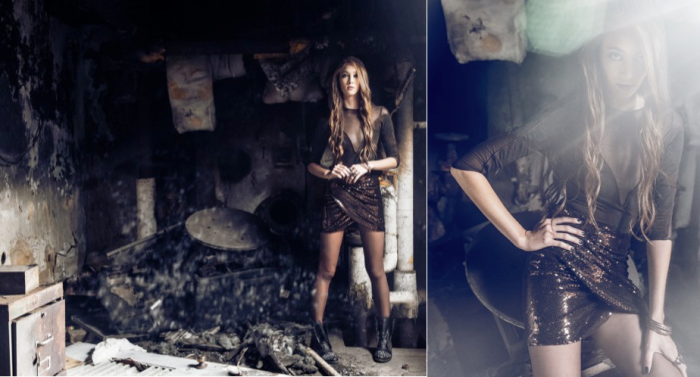 FWSD: What has been the most exciting moment for you in your career following FWSD?

Lauren: 2013 was a whirlwind year for me, presenting in various fashion shows across the country and creating two well perceived collections. I opted to take 2014 as a year to grow my business and get VICTROLA into more stores. At this time, I am currently selling in six stores across the country and continuously looking to expand my brand. In my eyes, as long as I can progress a little bit every year, then I am doing something right. 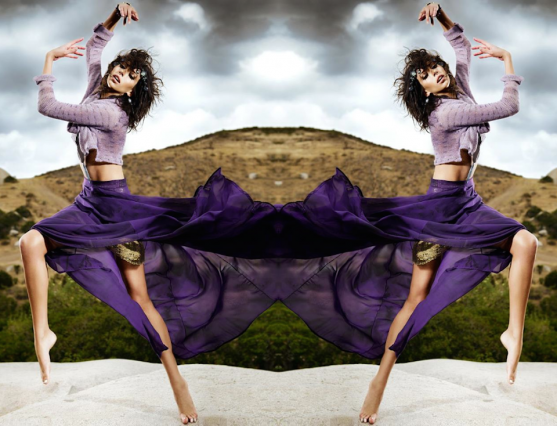 FWSD: Have you been featured in any publications? If so which ones?

Lauren: Yes! I have been featured in Fashion Couture Magazine as well as Ellements Magazine. 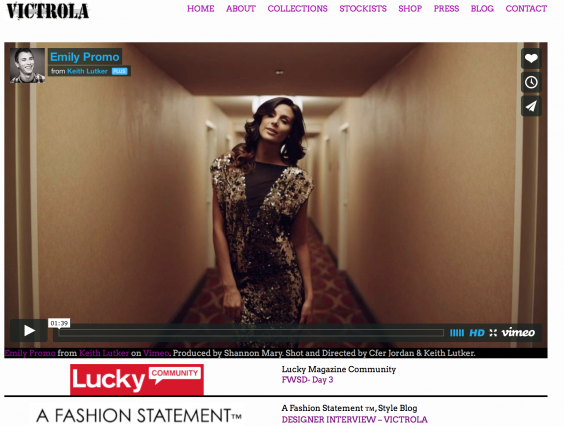 FWSD: What has been the most memorable/exciting moment in your design career?

Lauren: That’s a tough question, as I am so grateful for the many exciting things that have happened to VICTROLA within the past three years. I think the most exciting moment or moments, rather, is seeing the progress of stores that I have taken under my belt. From one, to three, to six- as much of a struggle it is sometimes, I have to remind myself that I get to do what I love. Three or four years ago, I would have never imagined that I would be where I am today.

FWSD: What advice do you have for designers that are just starting or have recently started their career?

Lauren: Be diligent. Work hard. Trust yourself and always be true to who you are!