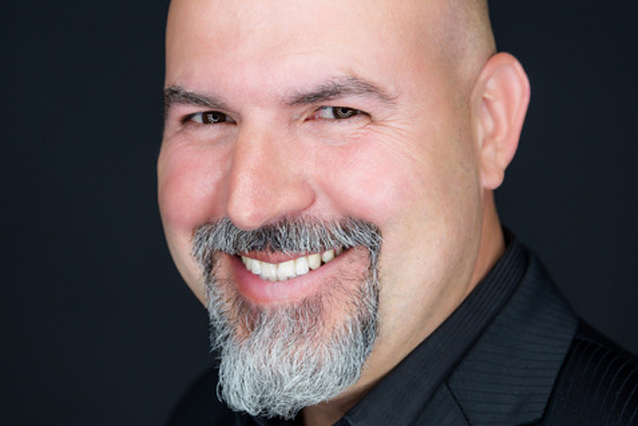 Louie Gonzalez Fashion photographer Louie Gonzalez of 656 Photography is making his mark in the industry as both a fashion and headshot photographer and educator. Based in San Diego, originally from New York City, Louie brings his East Coast style and energy to his shoots. His fashion editorials have appeared in numerous publications including Marie Claire, Vogue, Ranch & Coast, Locale magazine, Where Magazine, Modern Luxury, San Diego Home/Garden and dozens more.

A sharp, bold, and dramatic style has become the characteristic of his work. Whether shooting fashion editorials, advertising campaigns, designer look-books or athletes, Louie is well-known for his vision and style in creating striking images.

As the lead photographer of Fashion Week San Diego, Louie has helped launch the careers of many emerging fashion designers and models. He’s rapidly becoming one of the most sought after photographers in Southern California.

Having been educated by some of the top photographers in the industry, Louie has a passion for sharing his knowledge and lighting techniques on “how he got the shot” locally at photography clubs and groups.

You can catch Louie at the next Fashion Week San Diego show!!