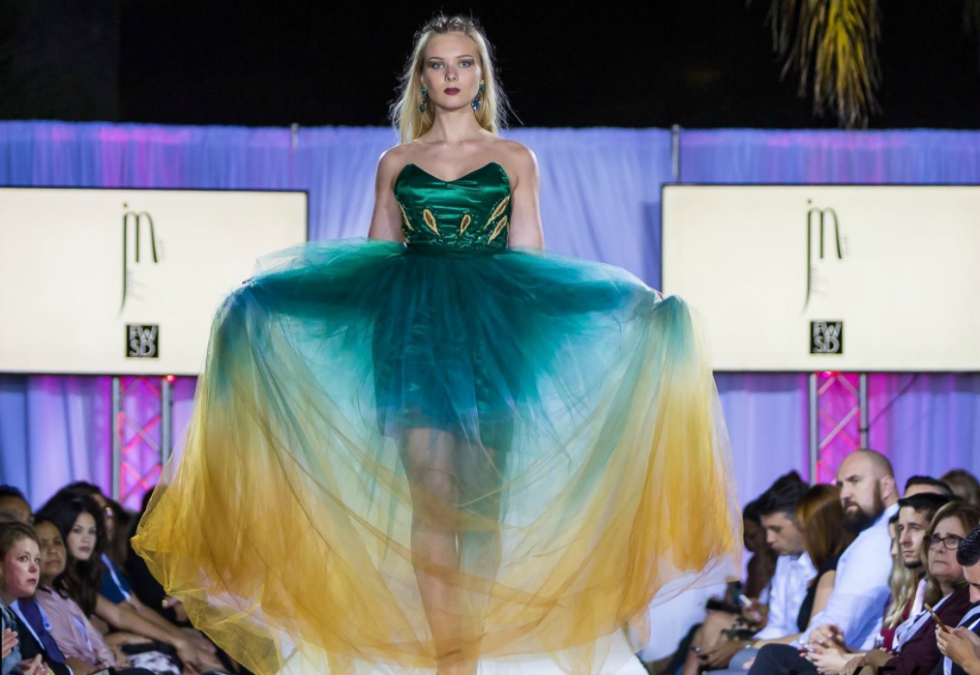 Fashion Week San Diego (FWSD) is quickly becoming Southern California’s largest fashion event of the year. Launched by San Diego fashion entrepreneur Allison Andrews in the fall of 2012, FSWD is packed full of runway shows, VIP parties, and of course, cutting-edge couture and runway fashion. The festivities begin in August and last until the finale in October, and in between will feature events like a Fashion Film Screening, runway shows, a unique culinary experience, and more.

This year, FWSD is celebrating its 10-year anniversary – and there are festivities to prove it! From the Hotel La Jolla to The LOT and even nearby Hotel Del Coronado, there are a ton of great things happening around the city in the days leading up to FWSD (the dates of the fashion and runway shows are October 4 – 10). Here is the lineup and complete schedule for FWSD 2017.